Apparently, Celebs are just like us.   They too have guilty pleasures.  Some more than others or maybe some just aren’t as forthcoming.  Taraji really has a long, varied list of all the things she loves.  Too funny.

1. Keri Hilson said ‘hands down, it’s got to be chocolate’

2. Ciara confesses that her secret pleasure is watching ‘America’s Next Top Model’

6. Lala Anthony loves chocolate and Keeping Up with The Kardashians! 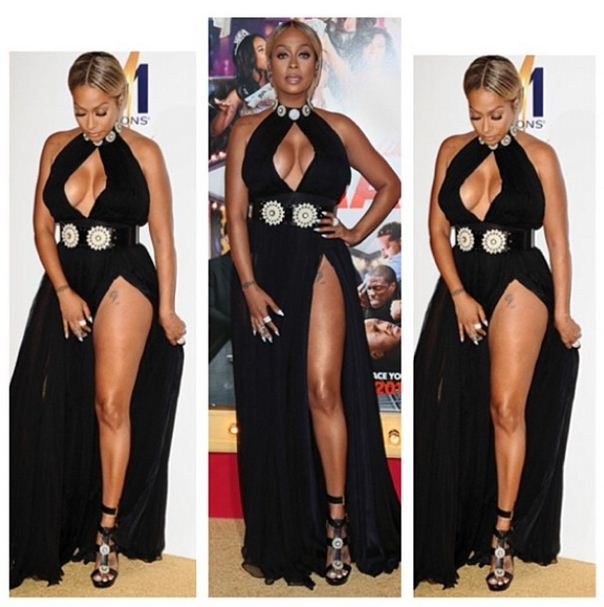 7. President Barack Obama likes Roscoe’s Chicken n’ Waffles so much the restaurant renamed “The Country Boy” in his honor.

9. Sanaa Lathan says her guilty pleasure is jumping on a mini trampoline each day. Girl, no reason to feel guilty about that!

11. Stevie Wonder said his guilty pleasure is surely anything sweet, however, he is trying to have a healthier lifestyle so tryin’ to give them up.

12. Oprah Winfrey admits that her current guily pleasure is Fifty Shades of Grey

14. Porsha Williams admits she loves the ID channel. This explains where she got her moves during the fight!

16. Arsenio Hall says his guilty pleasure is any show that begins with the word Reality. Loves them all.

17. Tyrese confesses his guilty pleasure is a Twix bar before bed.

22. Ludacris says his guilty pleasure is his iPhone & playing Words with Friends.

23. Kelly Rowland says currently her guilty pleasure is the reality show ‘The Braxtons’.

26. Jordin Sparks loves toffee and can eat a whole bag.

33. Kim Kardashian craves her Pinkberry yogurt and botox (just kidding about the botox). 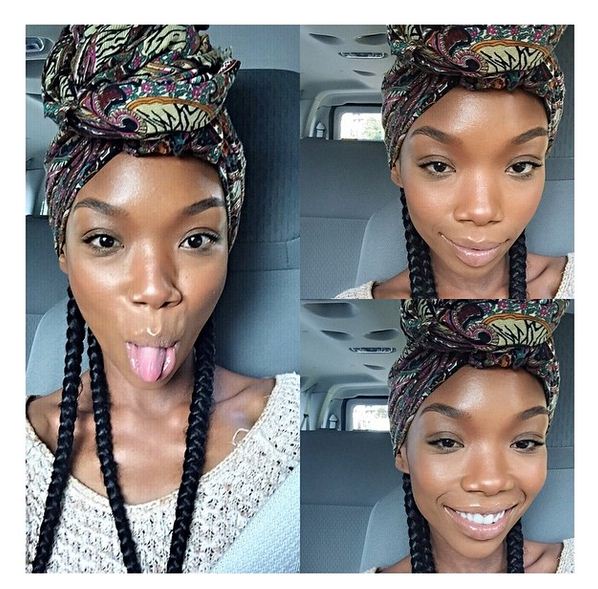 Lifestyle
Jordyn Woods Defines Her Style And Dishes On…
3 days ago
09.16.20