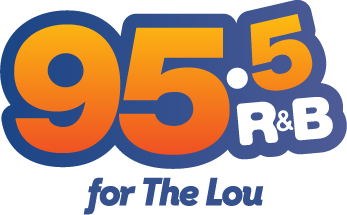 Zoe Kravitz poses for Wonderland magazine’s April/May 2011 issue wearing designs by Alexander Wang, Emilio Pucci, Versace and Chloe. In the black-and-white shoot, she smokes a cigarette, shows off her abs, and makes moves in a Hannah Marshall dress.

Which black-and-white shoot do you like better? This one or her BlackBook magazine set? See it here: Zoe Kravitz Tells BlackBook: “I Want To Be Known As An Actress” [PHOTOS] 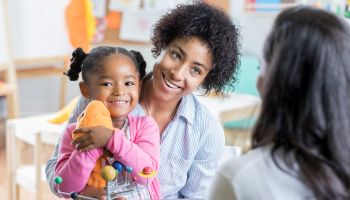 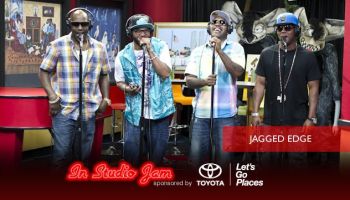