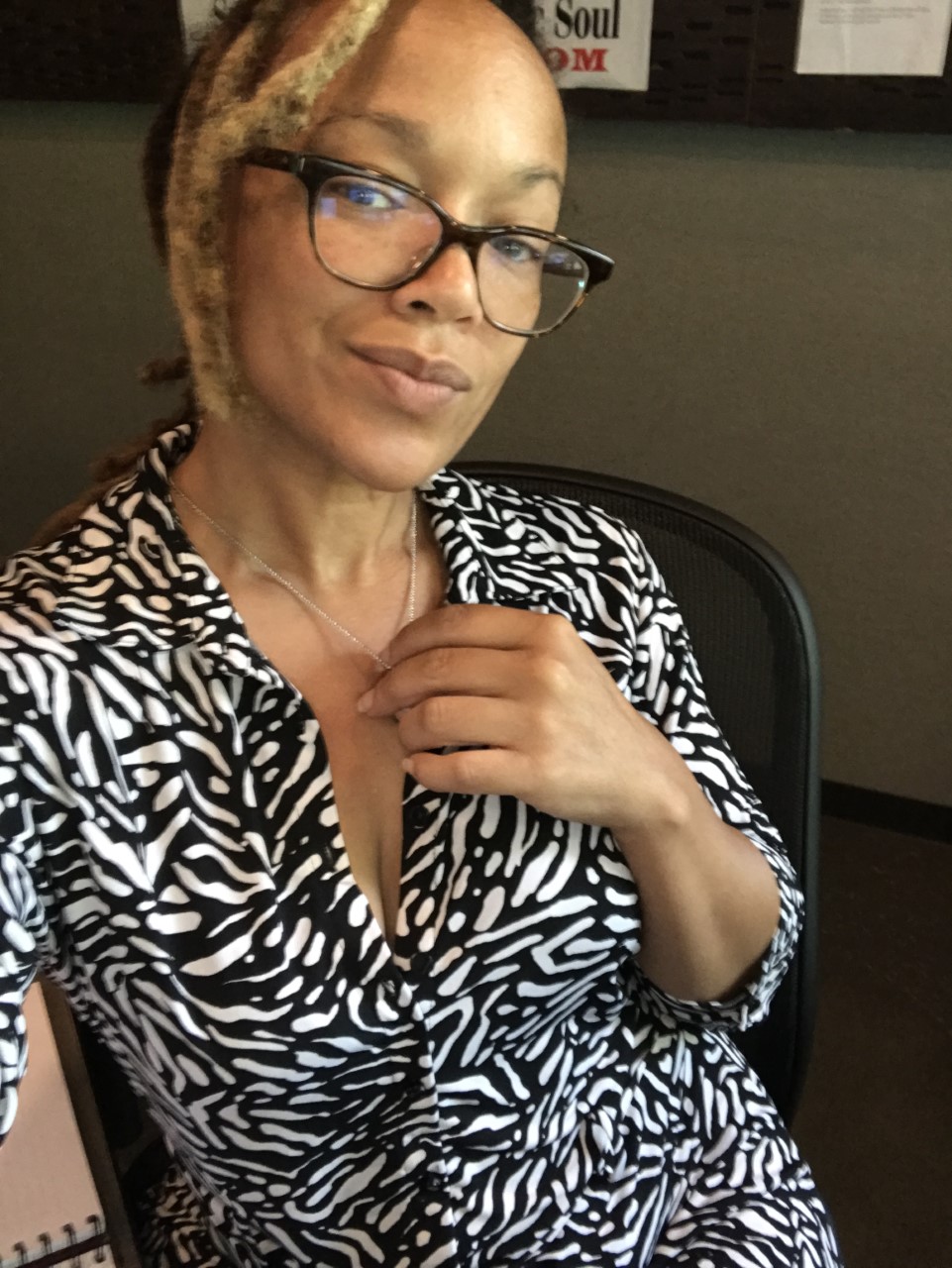 11:11 is a Singer, Songwriter and Music Producer from Toronto, Ontario, Canada.

11’s melodical voice and signature R&B/Trap style are easily recognizable through his music but he wasn’t always the singer we know him as currently. The artist’s career in music started off producing instrumentals in the modest studio at the Lawrence Heights Community Centre, in “Jungle” the iconic neighborhood in the west end of Toronto.

When asked about the transition from producer to performer 11 had this to say:

“My whole life I never knew I could sing, I started as a producer and never gave much thought to being a performer. One night I laid down some vocals as a reference on one of the beats I made and realized my voice had potential. Since that day I’ve taught myself about harmonies and vocal range, experimenting with different techniques and crafting my voice. A lot of practice and years later, here I am”

He cites his personal relationships as the inspiration for his music, saying:

“I don’t try and look for a subject to write about. Im influenced by whats around me, the people, the energy, you know… like… just the vibe. I write about how I feel, right at that moment and put it into a song. That’s why I think people can really relate to the music

I make and everywhere I go people show me love“

In a swiftly growing city full of newcomers, Atlanta native Summer Walker emerges with the raw, soulful energy that RnB devotees live for. The singer/writer/musician explores new melodies providing her instrumentalist input in production, showcasing her influence from greats such as Amy Winehouse, Erykah Badu and Jimi Hendrix. Summer shares her moody vibes through piano and guitar along with her captivating vocal execution.