She earned her undergraduate degree from Florida A&M University, and returned to her native Trinidad and Tobago to work. After a year, Villafana decided she wanted an advanced degree in order to provide greater career opportunities.

“When it comes to a Ph.D. program you have to feel like you’re going to thrive and the people there want you to succeed,” she told ABC News. “That was what I got from FSU. None of the other schools I visited gave me that energy.”

In addition to her academic achievements, Villafana served as a mentor to minority students encouraging them to pursue graduate studies. It’s something she hopes to continue post-graduation.

Villafana plans to work as a process engineer with Intel Corporation in Arizona. Her ultimate goal is to work as a medical physicist specializing in cancer research.

“Hopefully, [young girls] see that they too can be a physicist,” she said to the news network. “You may not see a lot of us, but we’re there. We’re out there.”

Kalisa Villafana’s recent graduation makes her 96th Black woman in the country with a Ph.D. in physics. 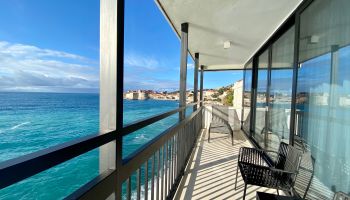 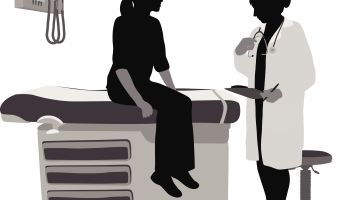