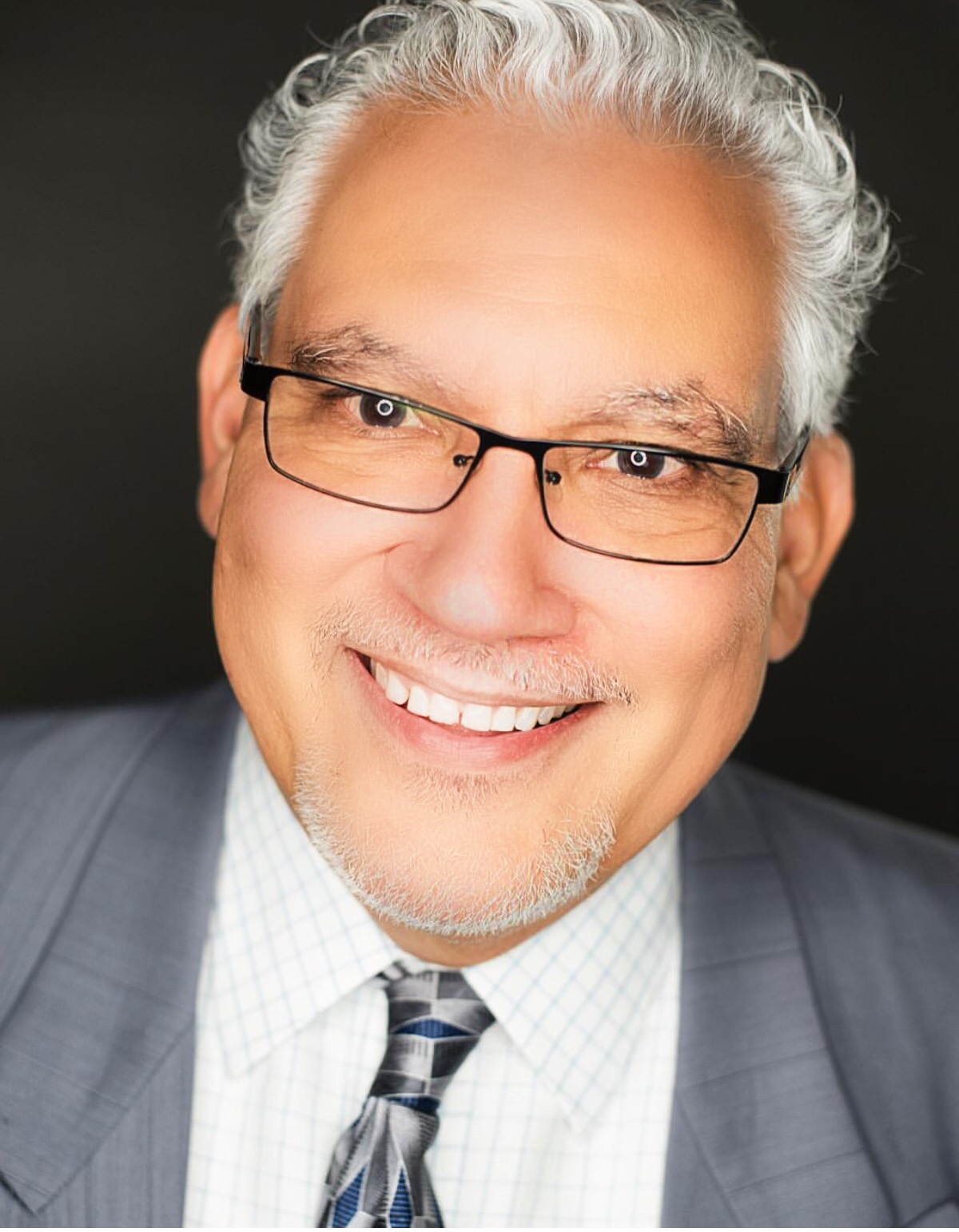 Pulitzer Prize-winning novelist Toni Morrison has died at the age of 88, reportedly of natural causes. Toni Morrison was born Chloe Ardelia Wofford. She was a novelist, essayist, editor, teacher and professor emeritus at Princeton University. She won the Pulitzer Prize and the American Book Award in 1988 for Beloved. The novel was turned into a movie starring Oprah Winfrey and Danny Glover in 1998. Toni Morrison was awarded the Nobel Prize in Literature in 1993. The National Endowment for the Humanities selected her for the Jefferson Lecture, the U.S. federal government’s highest honor for achievement in the humanities, in 1996. She was also honored with the 1996 National Book Foundation’s Medal of Distinguished Contribution to American Letters. On May 29, 2012, President Barack Obama presented Toni Morrison with the Presidential Medal of Freedom. In 2016, she received the PEN/Saul Bellow Award for Achievement in American Fiction. 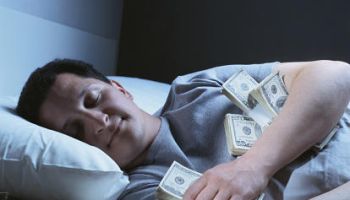