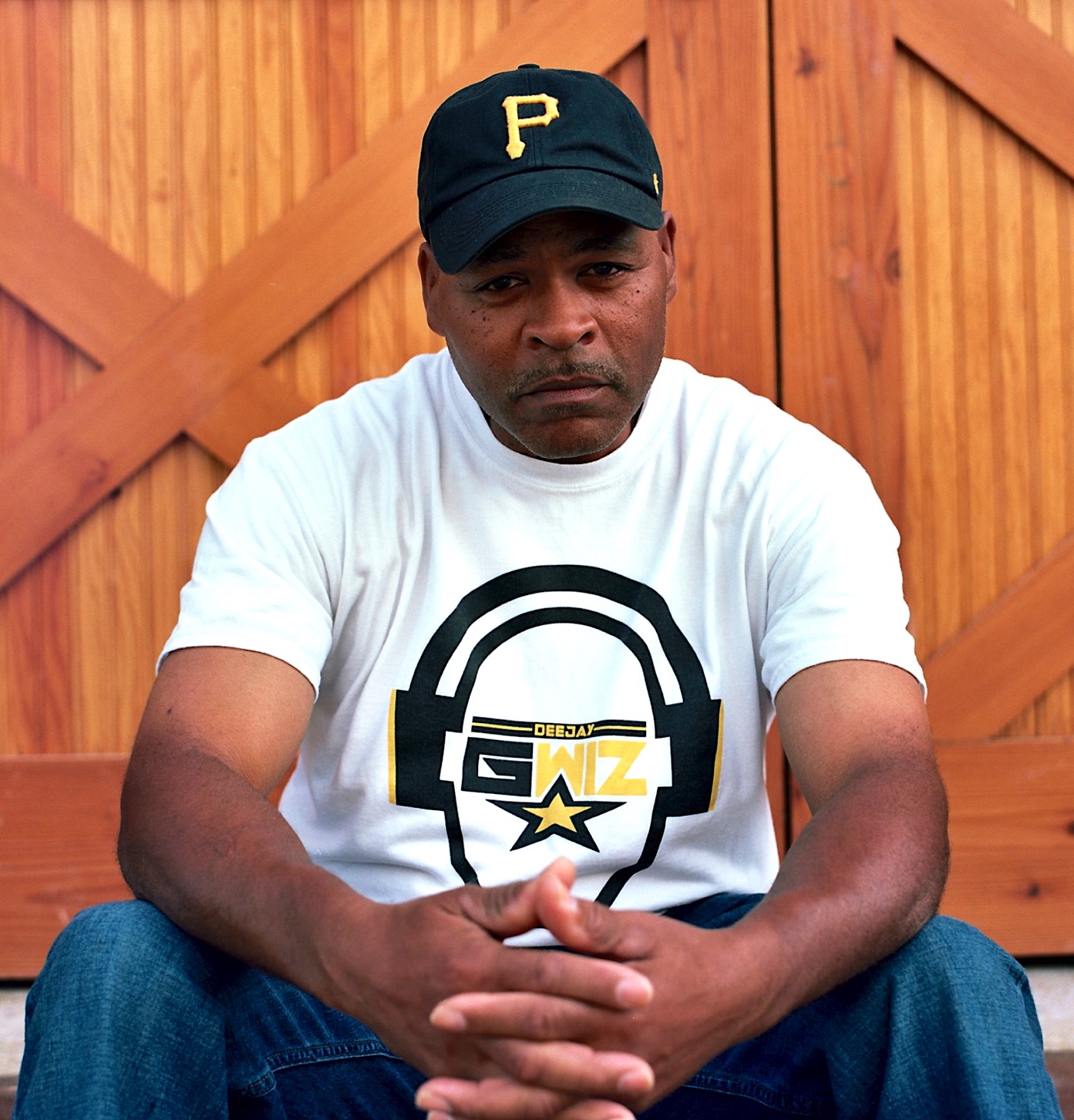 Welcome to The Time Tunnel, a time when life was full of ups and downs, and crazy turnarounds.  No matter who you are, or where you were raised everyone has their story… good, fair, or not so good but my mission is to brighten your days with music and historical events that you may have forgotten.

On this day January 16

1959 Sade, singer, songwriter, and actress, was born in Ibadan, Nigeria.

1980 Paul McCartney jailed in Tokyo for 10 days on marijuana possession.

1966 Chicago is granted an NBA franchise to be called the Bulls; become the 3rd NBA franchise in the city, after the Chicago Stags (1946–50) and Chicago Packers/Zephyrs (now Washington Wizards).