Gisela Mota of Temixco was attacked and killed at her home by four armed gunmen.

When Gisela Mota, 33, swore in as the mayor of Temixco on New Year’s Day, she vowed to free her town from the grips of a crippling drug epidemic, organized crime and corruption. But that dream was tragically cut short when she was assassinated on Jan 2 by four armed gunmen.

Morelos state governor Graco Ramírez broke the news of her death on Twitter.

[I have been informed about an attack on the mayor of Temixco Gisela Mota, young and beloved companion. This is a challenge of delinquency. We will not relent.]

Mota was attacked at her home early Saturday morning at 7:30am, says the New York Daily News. The gunmen broke into her home, beat her and shot her in the head. When the paramedics arrived at her home shortly after, she was already dead.

In a hot pursuit, the police the chased down the gunmen in a van, killing two of them and arresting the other two.

Due the shocking nature of her death, many have taken to Twitter to express their sadness and send condolences to Mota’s family.

R.I.P. MAYOR Gisela Mota Ocampo born 3/13/1982 Killed 1 day after she took office Because she couldn't be paid off https://t.co/Sj8YJgOHQ9

The world is a scary place. Rest in peace, Mayor Gisela Mota. They didn't even let you live to show what you had in store.

On Sunday morning, a mass was held in Temixco to commemorate her brief, but accomplished life.

It’s currently unknown why Mota, who was served in the Mexican Congress and belonged to the leftist Democratic Revolution Party, was murdered after taking office. However, the assassinations of public officials in Mexico is terrifying, yet growing trend. Last year, several mayors were killed by “armed gangs financed by the by the drugs trade control many local communities,” writes Telesurtv.

Over the years, Mexico has become increasingly more dangerous, as the U.S. Department of State “urges travelers to Morelos to ‘exercise caution … due to the unpredictable nature of organized crime violence,’” and its high rates of kidnappings, the Daily News noted.

Temixco, located 60 miles south of the country’s capital Mexico City, is the fourth largest city in Mexico and has 100,000 residents.

This Is Major: ‘El Chapo’ – The World’s Most Powerful Drug Lord Has Escaped From A Mexican Prison 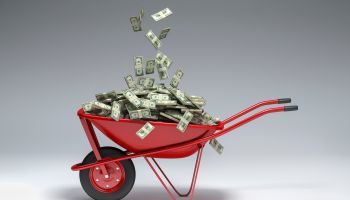 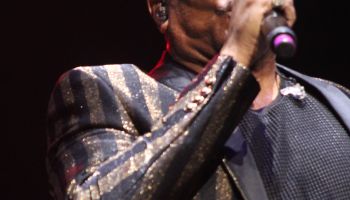