Surveillance video released Tuesday shows the moments leading up to the officer-involved shooting of Tyrone Harris, Jr in Ferguson.

The video, according to police, shows Harris grab a handgun out of his waistband once shots are fired during a protest on West Florissant. 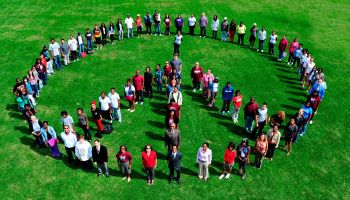 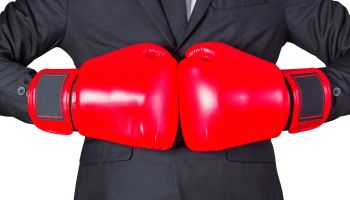 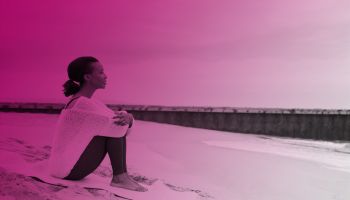 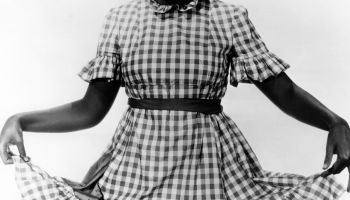