Yes! Another black film favorite is making its way back to the big screen via a sequel, of course!

The 2001 romantic comedy “The Brothers” starring Shemar Moore “Terry White”, Morris Chestnut “Jackson Smith”, Bill Bellamy “Brian Palmer”, and D.L. Hughley as “Derrick West” will be getting a sequel according to Bellamy’s Instagram.

Bellamy posted the photo (above) along with the caption: “#LADIES THE BROTHERS 2 THE BOYS ARE BACK!! You ready?? Lol. @shemarfmoore @morrischesnut @dlhughley @billbellamy.”

The original film grossed $30 million nationwide. It centered around four friends as they dealt with love, sex, and commitment from a male’s perspective. It will be interesting to see where these four men are in their lives 13 years later.

There has been no official announcement about the sequel from the possible director or distributor.

Are you excited for a sequel? 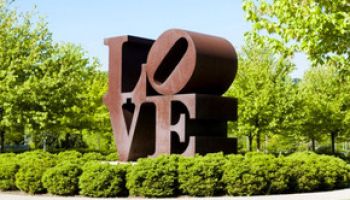 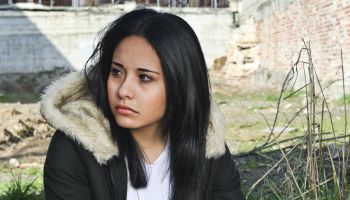