Michael Douglas: It Goes Deeper Than You Think

So, this week, Michael Douglas had tongues wagging over his alleged statement that his throat cancer was caused by the Human Papillomavirus (HPV) transmitted during oral sex.

Thanks, Michael Douglas.  No really, I’m not being sarcastic.

And while every sexually active man and woman should do all that it takes to avoid this common virus that affects more than 20 million people, parents like me with pre-teens have a very daunting decision to make—should or shouldn’t we vaccinate our sons and daughters against HPV.

At first it seems like a no-brainer.  If there are currently 30 types of HPV and no cure insight, it only stands to reason that the number could multiply over the years.  Why not be proactive and get our boys and girls a shot that protects against the development of cervical cancer and genital warts? The drug is approved for boys and girls from 9 to 26 years old, but doctors advise that children be vaccinated before they become sexually active.

But there are medical, moral and mommy questions to consider.

The product Gardasil manufactured by the Merk drug company is relatively new and there are possible risks that have not yet come to light. There’s already controversy over the most common childhood vaccinations. Celebrities Holly Robinson-Peete and Jennie McCarthy have both been very vocal about what they believe to be a link between measles vaccinations and their sons’ autism.

Michael Douglas: It Goes Deeper Than You Think  was originally published on blackamericaweb.com 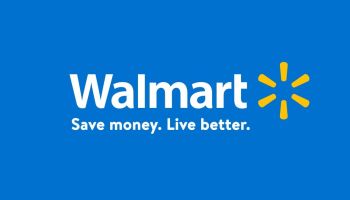 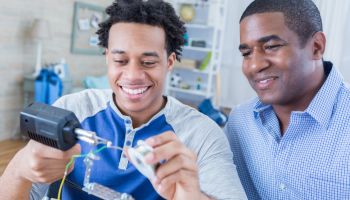