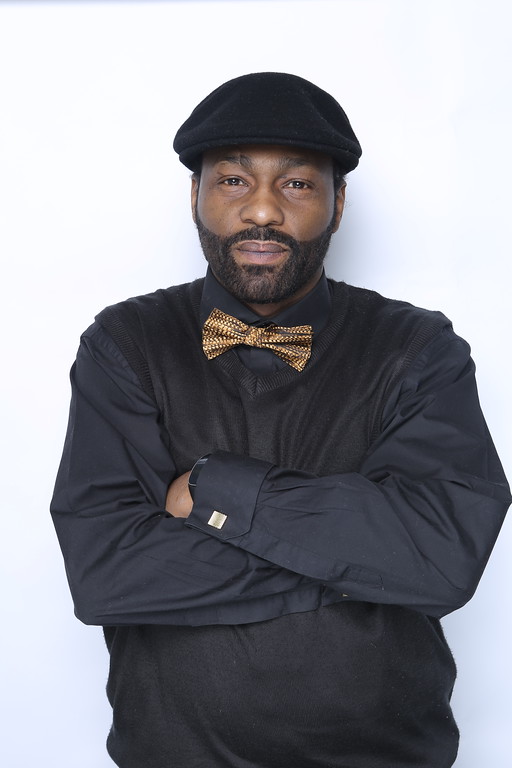 The NFL admitted Tuesday that an error was made on the final play of Monday night’s game. However the league contends the blown call involved Seattle Seahawks wideout Golden Tate’s shove of Green Bay Packers cornerback Sam Shields in the end zone — clearly offensive pass interference — not the game-winning throw Tate allegedly snared in his team’s controversial 14-12 win, even though it appeared Packers safety M.D. Jennings picked off the pass from Seattle quarterback Russell Wilson. Are you kidding me?